Sorry, no shows currently. Click below to be notified when new tour dates are announced.

Marisha Wallace – Take me to Church

Marisha Wallace – Climb Ev’ry Mountain (From ‘The Sound of Music’)

Marisha Wallace – The Show Must Go On ft. Michael Ball 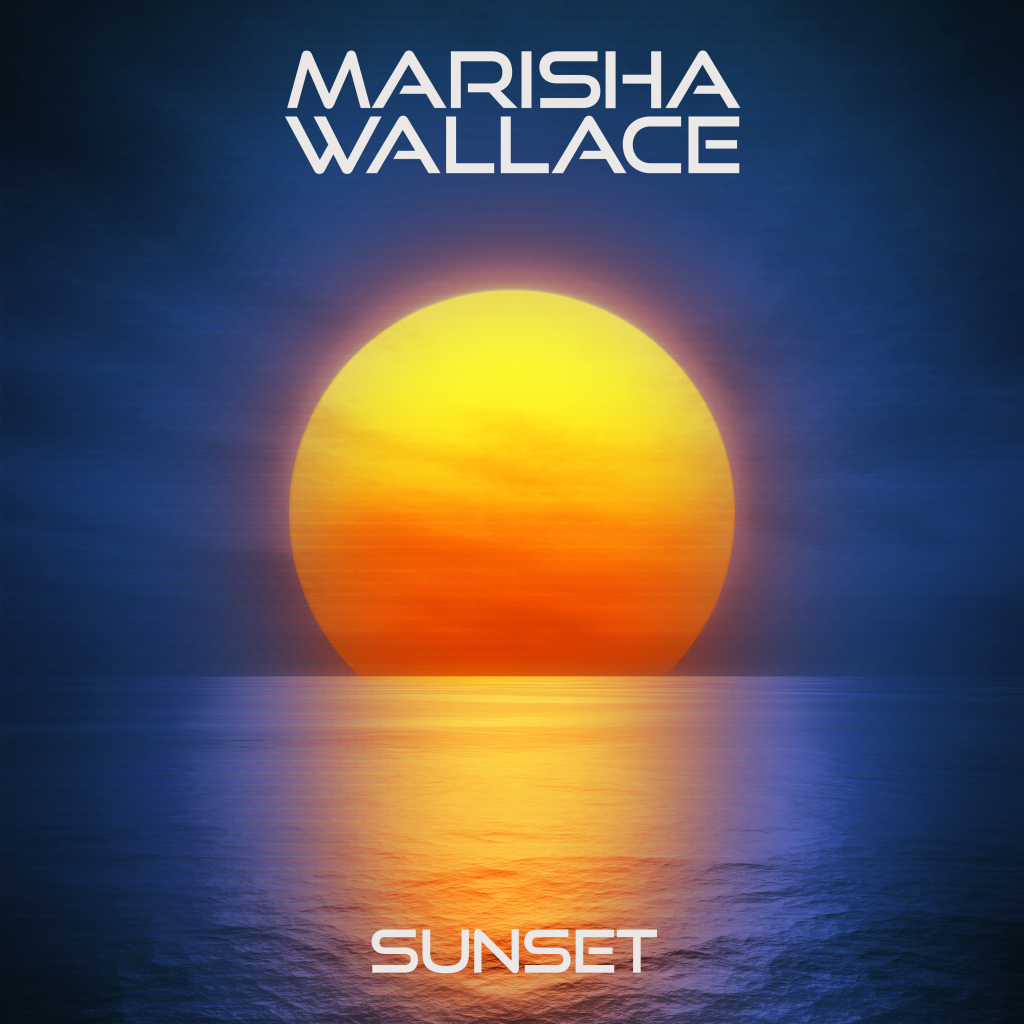 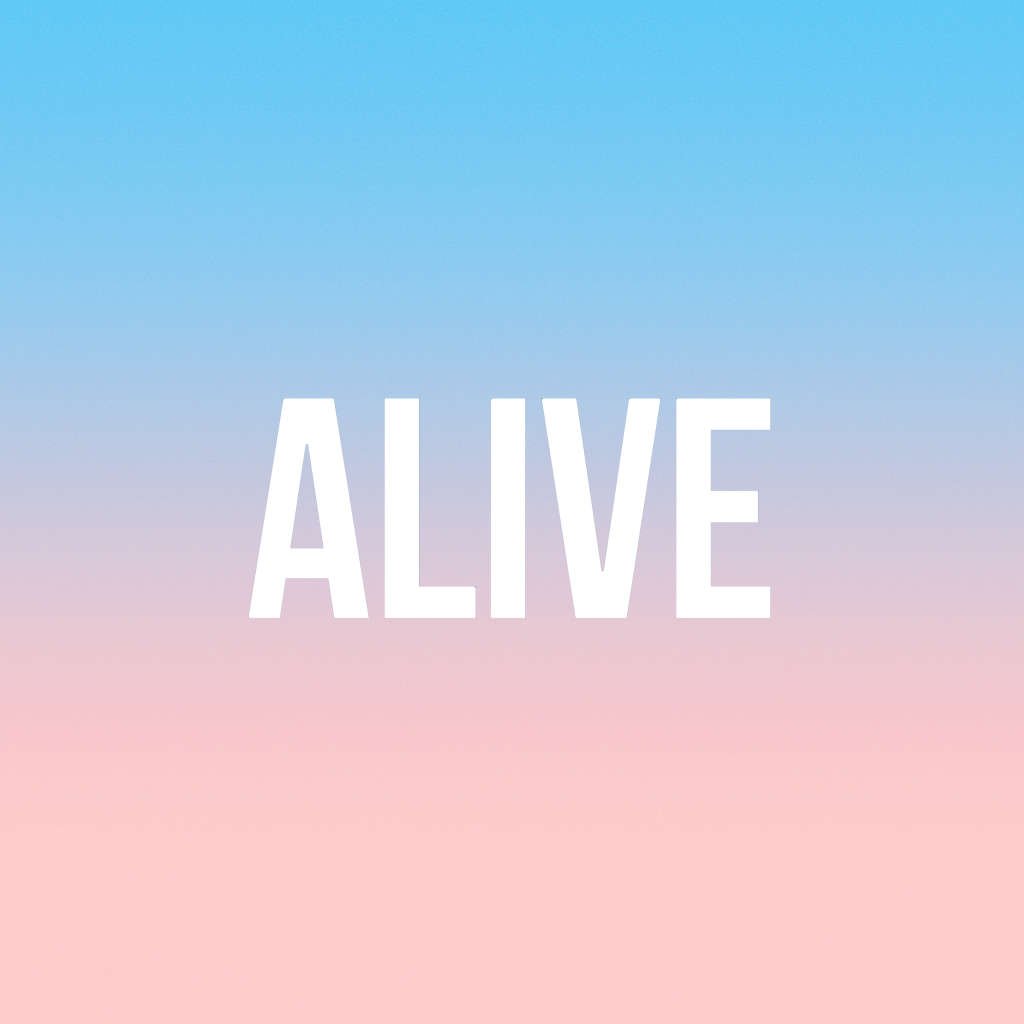 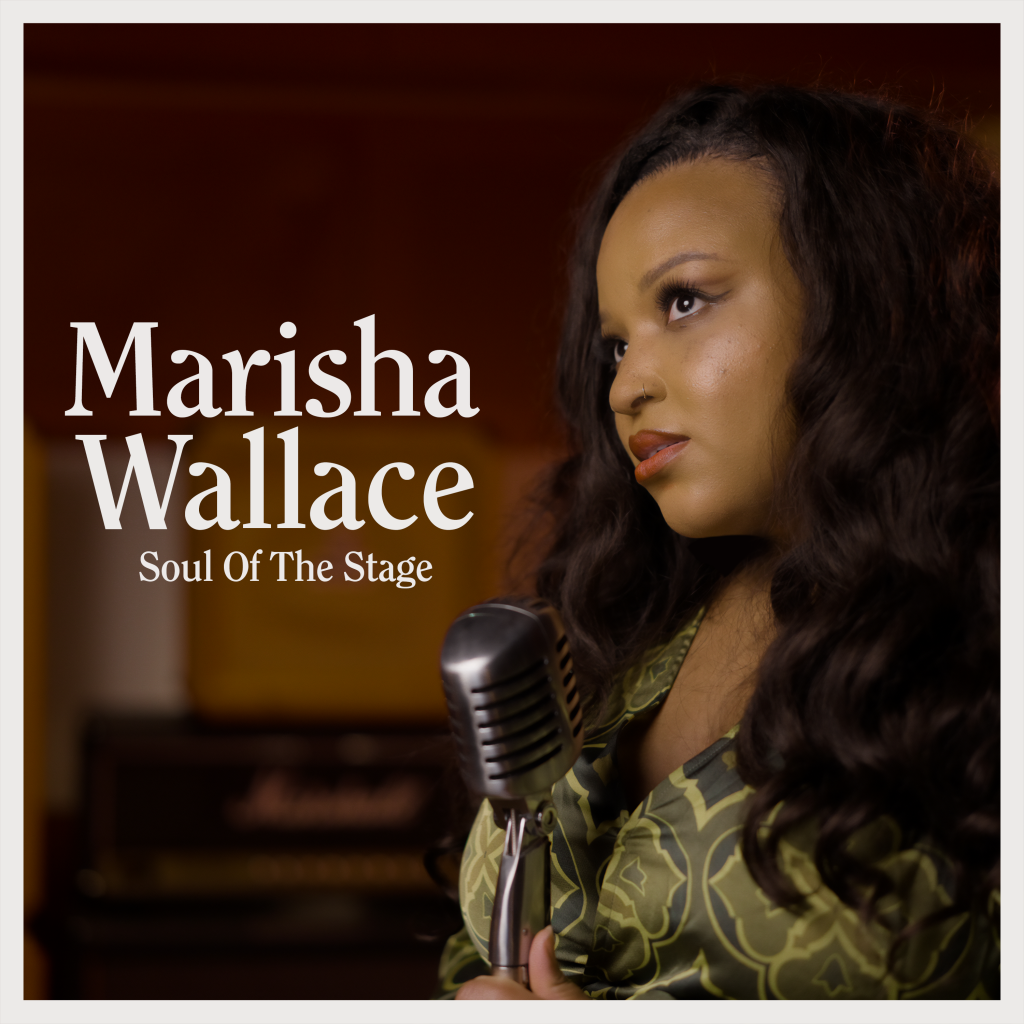 Marisha Wallace - Soul of the Stage 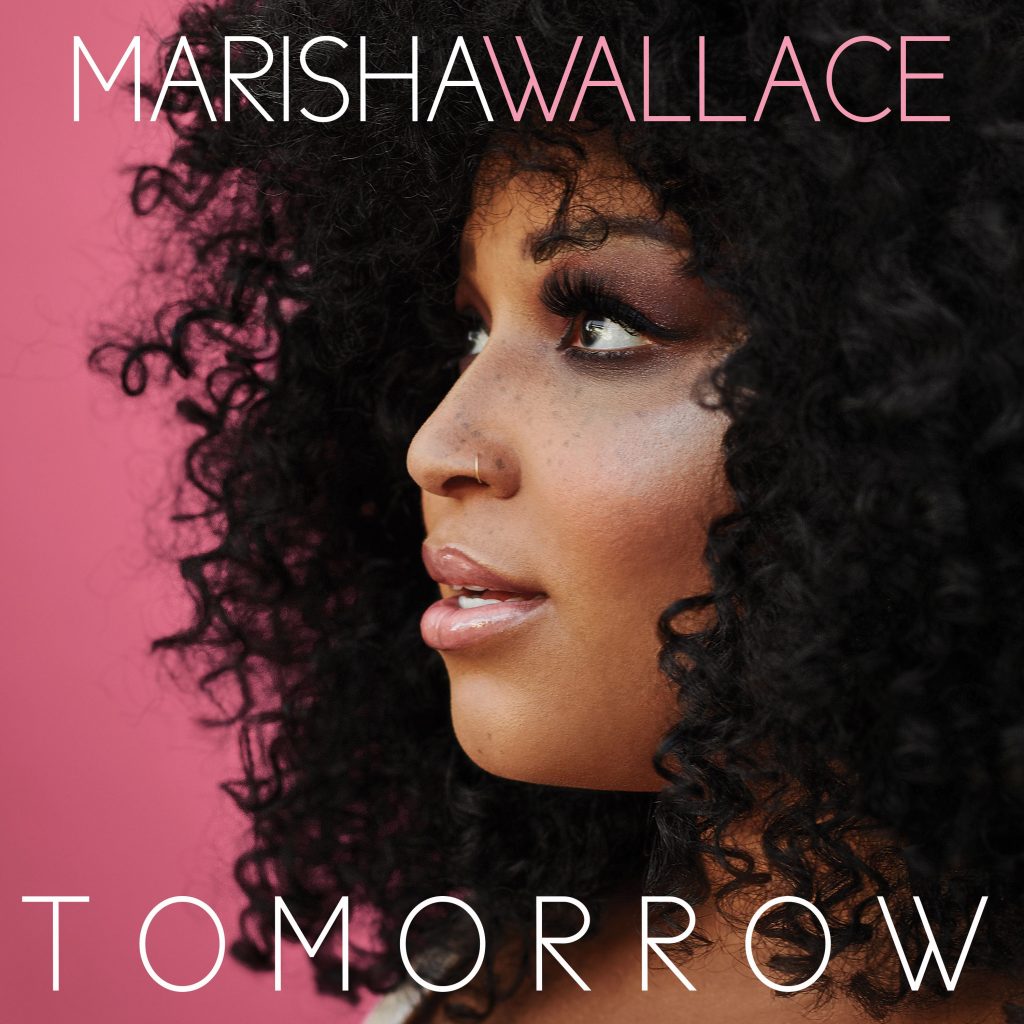 Singer and actor Marisha Wallace is a Broadway and West End sensation, best known for starring in Something Rotten, Dreamgirls, Waitress and currently taking on the role of Motormouth Maybelle in Hairspray!

She’s topped the music charts with her cover of Annie’s Tomorrow, released at the peak of the pandemic to raise funds for performers out of work and been playlisted on Radio 2 with her singles and subsequent album Tomorrow. Releasing a brand new EP in the summer of 2021, Soul of the Stage is a four-song collection of hits from musicals, including Hairspray’s I Know Where I’ve Been. On September 24th, Marisha will be taking her album and EP around the UK with the Tomorrow Tour.

Marking her TV debut in 2021, Marisha starred in season two of Netflix’s Feel Good alongside Mae Martin, Lisa Kudrow and Eve and in CBBC’s Almost Never where she played a radio executive. This added to an already incredible 12 months for Marisha where she fronted a Charlotte Tilbury campaign, performed on This Morning to celebrate LGBTQ+ Pride, had Radio 2’s Album of the Week, performed on Strictly Come Dancing, released her EP and sang for the Queen at the Royal Variety Show.

SIGN UP TO THE NEWSLETTER BELOW, USING YOUR SOCIAL ACCOUNT OR EMAIL
SpotifyFacebookYouTubeTwitterEmail
Thank you for signing up!
THANK YOU!

Thank you for registering! We have sent a confirmation email to {USEREMAIL}. Click the link to confirm your email address.

Please check your spam folder for the email, if it does not arrive, click this link...

resend verification emailCancel
Emails will be sent by or on behalf of Universal Music Operations Ltd, 4 Pancras Square, London. N1C 4AG, UK. +44 (0)20 3932 6000. You may withdraw your consent at any time. See Privacy Policy at https://www.umusic.co.uk/privacy.html
By ticking the SMS opt in box and submitting this form, I agree to receive text messages from and about Marisha Wallace (including prerecorded and/or by autodialer). Up to 20 messages per month per opt-in. Consent is not a condition of any purchase. Msg & data rates may apply. See Privacy Policy and Terms for further information.
Privacy Policy | Terms & Conditions
X
Continue shopping CHECKOUT